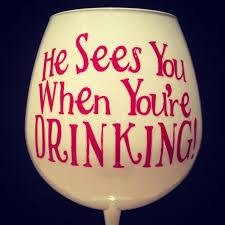 T’was the weekend before Christmas and all through the studio apartment….the only creature stirring was my cat Luxe…. haha. Not really, he’s passed out on the bed…as I type away with a glass of wine in front of my Christmas tree.

Sorry for my delayed posting, but with the holidays approaching quickly, my heavy interviewing schedule and trying to keep up with my friends, family, gift shopping and shipping…my world has been in overdrive…and as the end of the year 2013 nears… yes, there was a resurfacing in my life of a person that I thought that I once loved or possibly still do. Jury is still out on this one.

I’ve debated on writing about him and due to my current feelings for him, and for reasons that I cannot understand, and mostly out of respect; determined that he needs to remain in the vault for now. Although, the tales are quite entertaining and would make most laugh; they need to be held tightly until I am capable of understanding them myself.

So, with this, I wish all of you a Happy Holiday Season… as I will be writing again soon enough, but taking a needed break over the holidays.

Thank you again for the follow’s and for all of your support. I look forward to sharing more of my life stories with you soon enough. 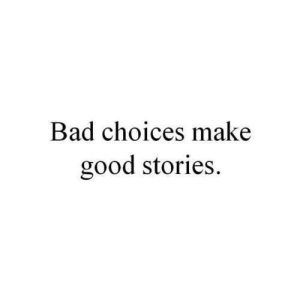 You see, I met up with a friend, a guy that I dated briefly- turned just friend and after we had a few glasses of wine, he talked me into going to another bar with him. He knew me all too well and knew that I’d be open to an adventure, so he asked me earlier in the week if I’d go to a party with him, and then it turned into a “Couples Party”, then “Swinger club”, after telling him that I was not comfortable going earlier in the day, we ended up just meeting for some drinks and catching up. After a few drinks and sharing our photos and stories of the past year with one another, he told me about the club that he was talking about and that he’d been there before with an ex and it was “interesting people watching and a good story”. So, being the adventurous one that I am, we took a walk in search of a bar/party. After walking around midtown, we walk by a building and as we spied some rather suspicious/sketchy people entering into the building and getting in the elevator, he tells me that it’s the place. This is Swingers Bar that he told me about. The place is BYOB, so we go get a six pack of beer and I already lay down the rules that I am under no circumstances getting naked or walking about in my lingerie in front of people.. He tells me that I can wear a robe, if we get that far; however, we will just hang out in the bar area first to “people watch”, meet a few others and if we are comfortable…then, “go with it, but only if I’m comfortable.” otherwise, we just have some beers in the bar area and leave.

This is where the adventure begins…or the lack there of one.

It’s in the low 40’s temperature wise and I am freezing usually, but while we walk, I am sweating monkey balls in anticipation for the evening, plus I’m not convinced that this is something that I’m game to experience right now, I’m not feeling too sexy…I have some weight to lose (after steroids in spinal injections and etc) and my confidence is not what it once was. So we walk to the closest deli, we debate on the brand of beer that we’re buying and he pays for it. I make small talk with the guys behind the counter selling some herbal liquid ginger concoctions displayed all over the counter…to help with the nervous energy that I’ve got at present in the circumstances ahead.

When you move to New York City, people tell you about the terrors of apartment hunting, weather, cost of living, people and etc., but no one prepares you for surviving a Sex Party, which is not uncommon here. There are all varieties of these, some like the movie’s that you’re imagining to lower level Sex Club’s that cost a couple $100-1000+ entry and they have buffets, BYOB, different lounge areas, dance floors, acts, locker rooms, sex room’s where all must be naked and or in lingerie and the men get to wear robe’s… you get the picture. No single men allowed, single women are and couples. The men like watching “girl on girl” action, or in some of these clubs the couples actually go off together to make out, fuck, suck or heavy touching in the corners…I hear that some parties couples do swing and swap partners as well.

So, we have the six pack of beer and walk towards the place and have to walk through a crowd of people waiting to get into a club for bridal parties and etc. As we enter the building, I’m nervous…he’s leading. We get into the elevator and I’m nervous as all hell, but we go to the floor that the club is on. However, we are talking about the other names of the clubs in the building, one being “E E Club” and we are speculating what that could be as well. Then, the elevator doors open and my friend is quite tall; he’s over 6 ft and his head is almost hitting the ceiling. The doors open to a 1980’s décor and there are several naked mannequins draped in beads with a few disco ball’s hanging and weird lighting and Christmas type lights on the backdrop, then a door with a buzzer. We enter and behind the counter is a woman…. There are security cameras as well watching the elevator. Lovely.

I stand back and let my friend lead the way and do all of the talking. First we are greeted, the woman asks if we are member’s and tells us it’s a private party this evening and unfortunately, we cannot come in tonight, but urges us to come back the following week. She tells us that Friday’s are especially open, since most have private events on Saturdays. Meanwhile, I’m standing a few feet behind him and taking in the scenery and experience.  There are signs on the counter that say,” No jeans, no tennis shoes and etc.”, which is interesting as basically, since the ultimate goal here is to remove the clothes that you come in anyways, so what does that matter?

Since they have a private event, It offers me some serious relief as I’m realizing that even with the open mind that I have, this is not the time/night for this to be experienced. As my partner in crime continues speaking with the woman, I’m watching people come out of the elevator to be greeted by a man. The man, who obviously works there or is the host for the party looks at me in a most devious manner up and down and smiles at me like a Cheshire cat. He’s greeting couples of all sorts most that are toting bags for changing clothes, I’m guessing and imagine Euro trash looking, or older couples, an older man, younger woman very much throwback’s from a different time, but you get the point. As we walk out to leave and catch the elevator, another couple steps into the lobby from the elevator and we notice two men in leather in the elevator waiting. This is when I ask, “Hey, do you know what the E E Club is?” and the reply is, “Umm… No, I don’t”; however, that was obviously where they were heading. This is funnier because it’s 11pm on a Saturday evening…haha.

After the adventure, we catch a taxi back to my place, drink the beer and have a very PG rated evening on my sofa watching a movie, then he passed out on the sofa and I, was alone in my bed, well…with my cat.  🙂

The next morning, I looked up the “E E Club” and it was a sex club for gay men only…bath house of sorts and we both had a good laugh before he left for home and we were making sly jokes about the whole experience and evening. 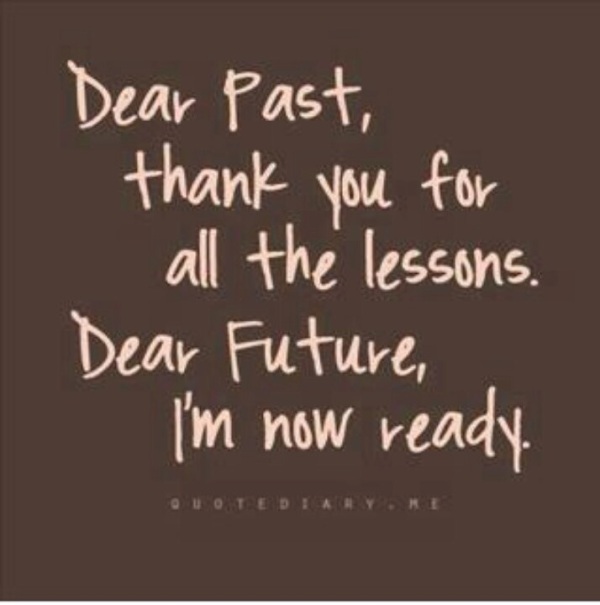 If I were to write myself a letter, it would begin with…

Dear Past, Thank you for all of the lessons.  Dear Future, I’m now ready!!!

My life has been similar to that of Alice in Wonderland at times…however, I never fell down a hole literally, but I’ve been on an adventure in search of my path, since I can remember. I have been in search of finding myself, traveling the world, friends, new jobs, and for love.

I’ve always had a saying…

I believe that after chasing my dreams and finding myself in my travels, career and encounters that I’m finally open to finding love…

If it weren’t for the bad, we wouldn’t know the good.